Tougher Than We Are

Tougher Than We Are 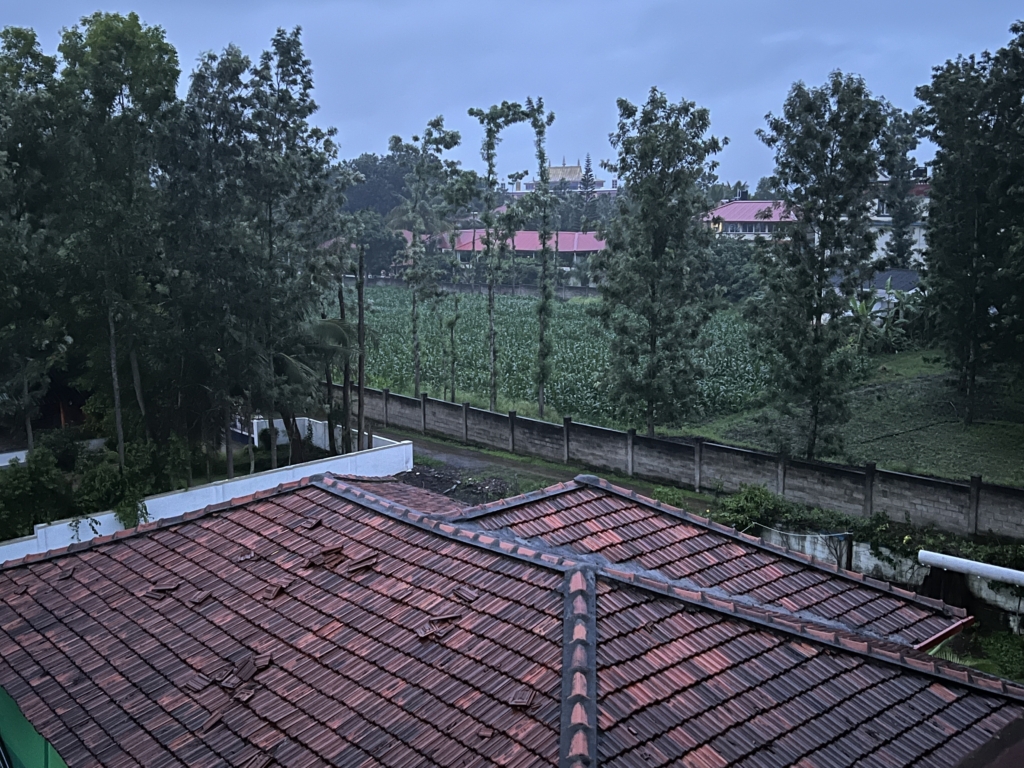 I was able to visit the Sera Jey library recently. The book collection is small, but impressive and important. I’m not actually sure how many languages are included, but at least five — side by side in topical order. Tibetan, Chinese (Traditional), English, Sanskrit, Korean…others I think.

There is also a small museum in the back. There are photos from the building of the original Sera Temple and buildings, the fields the monks plowed, and original wood blocks for printing texts.

Yeah, the fields the monks plowed. They cleared the jungle, had to grow their food, and also study and debate. Oh, and build the structures. There was some local help, but much of the work was done by the monks themselves.

This was happening in the 1970’s and 80’s.  Geshe Damchoe likely had teachers who toiled in this way. By the time he entered Sera Jey in the early 90’s, buildings were built and food was more or less in the supply chain. He had plenty of work to do—perhaps not as labor intensive as his predecessors had.

Today, I sit in solid, sturdy structures and it’s difficult to imagine living in this area, with this weather (wind and rain) in a thatched roof hut while trying to study a precious text in the dark while exhausted from a long day of hard labor and debate. I see older monks, old Geshe la’s walking through the streets — possibly part of the community who built this place, and neither the monastery nor them are even that old!

The generation who farmed and built and studied and debated, they had dedication and desire and fortitude and strength. I am grateful to them. These monks weren’t just here at Sera, they were all over India. Some remained in Tibet, trying to rebuild there too. It’s my understanding that similar situations happened around the same time at different locations.

That said, it’s not only our teachers who have done amazing things. Our older community members have lived lives those in my generation can hardly believe. I think it’s worth understanding these things also. We should talk to each other. Ask each other how we grew up, what was life like when you were young? Just because you are at a Dharma Center doesn’t mean you can’t talk about other things.

Likely, you’ll discover that person has been through some stuff, has seen some things, has done some deeds….and is tougher than you think.

At least, that’s my thoughts about things right now.