Lion’s Roar is extremely grateful and honored to be guided by our heart lineage teacher. 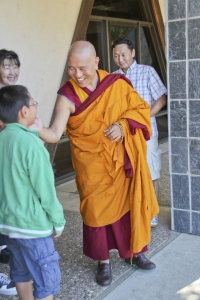 Khensur Jhado Tulku Rinpoche (Tenzin Jungne) was born in 1954 to a nomadic family living in the area of Namtso Lake, 220 kilometers north of Lhasa, Tibet. At the age of three he was recognized and enthroned as the 6th incarnation of the abbot of Jhado Monastery. After fleeing Tibet in 1959, Rinpoche lived briefly in Nepal and later spent several years in Dalhausie and Dharamsala in North India where he completed his basic studies in Tibetan reading, writing and reciting Buddhist texts. 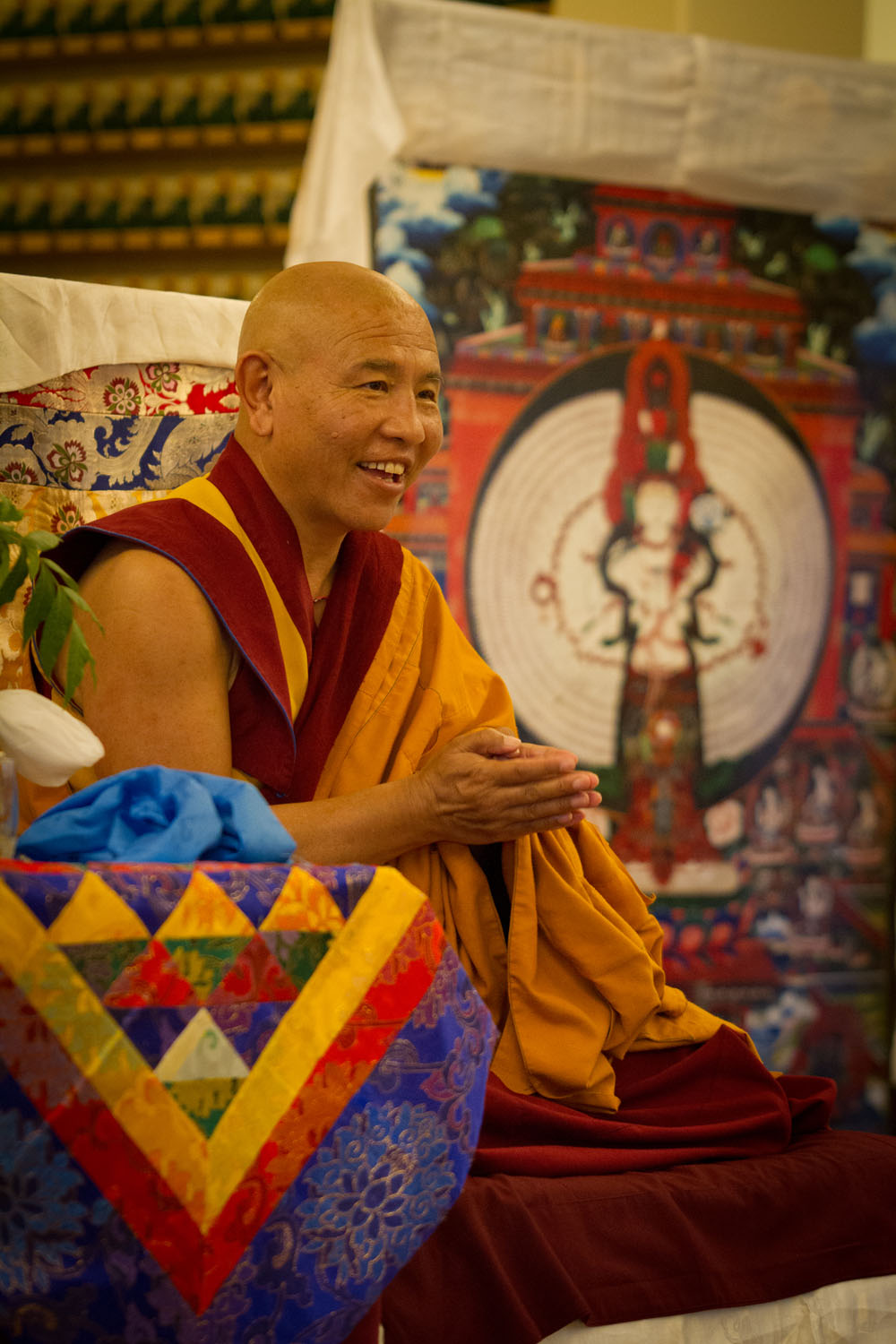 Rinpoche took his vows as a novice monk from His Holiness the Dalai Lama in 1964 and his full ordination vows from the late Ling Rinpoche in 1973. From 1972 until 1990, Rinpoche studied at Sera Jey Monastery in South India, where he received extensive teachings from many great lamas such as Khensur Rinpoche and the great master Lobsang Wangchuk – and afterwards at the Gyuto Tantric Monastic University. In 1991, he attained the degree of Geshe Lha Rampa, the highest level of education in the Geluk tradition. He then went on to continue his studies at Gyuto Tantric College in lower Dharamsala.

From 1992 until 1996, Rinpoche served as a teacher at Namgyal Monastery in Dharamsala, the personal monastery of His Holiness the Dalai Lama. In 1997, Rinpoche was appointed to the post of Abbot of Namgyal Monastery, and served the institution in that capacity until 2004. (Namgyal Monastery, founded in 1568 by the third Dalai Lama, served as a private monastery for subsequent Dalai Lamas.) Currently Rinpoche is the Abbot of Gyuto Tantric Monastery in Dharamsala, India.  Rinpoche received many transmissions from both His Holiness the Dalai Lama and his tutors, as well as from the great non-sectarian lineage masters such as Trulshig Rinpoche and Chogye Trichen Rinpoche.

Jhado Tulku Rinpoche is one of the most highly esteemed lamas in the Geluk lineage today. In addition to his excellent education in the Geluk 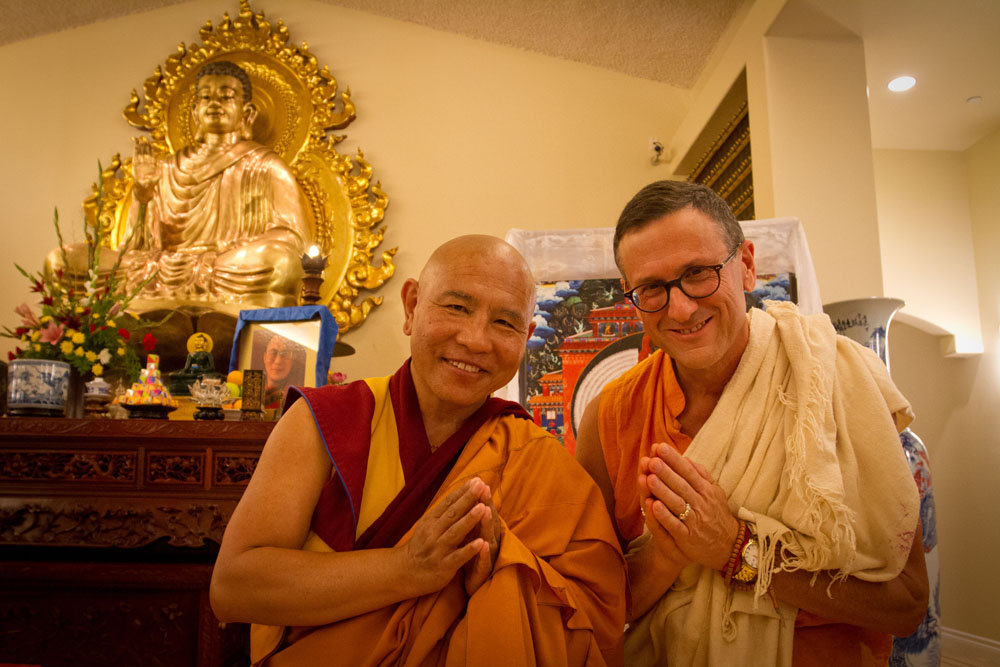 monastic college system, over the years Rinpoche has also received many oral transmissions and empowerments from His Holiness the Dalai Lama and his two main tutors, as well as from many great teachers from other traditions, including the famous Nyingma master Trulshik Rinpoche.

Renowned for his keen intelligence and dynamic teaching style, Jhado Rinpoche is also highly acclaimed for his ability to engage Western students in ways that are interesting and personally relevant. In addition to these qualities, Rinpoche is also well known and loved for his gentle demeanor and his kindness.