One Piece or One Kilo?

One Piece or One Kilo? 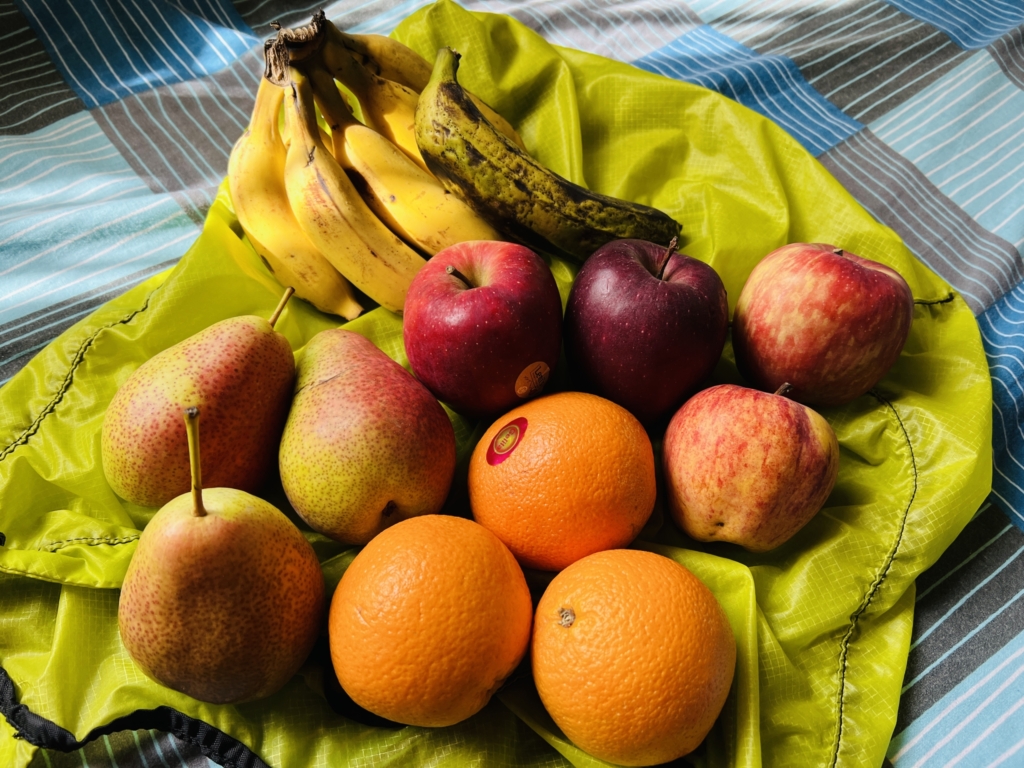 There are more than a handful of shops on the Sera ‘campus’ — I say campus to differentiate the Monastery grounds from Tibetan settlements just outside, and from Kushalnagar (which I call the “town” at this point) a bit further away. The distance to the settlements and Kushalnagar requires a vehicle of some sort – a tut-tut or ride on the back of motorcycle (or similar). It is walkable, but not time effective.

When I first arived, making purchases was a huge challenge. Rupees are not exactly currency I grew up with. The same denomination can be different colors and sizes. Additionally, there’s not only English numbers on them, there’s something else…and that something else sometimes looks like a different English number.

So, there was that. And there was the language issue just to make the exchange. How much do I actually owe for these items? I have no idea!! Two things were helpful. First, nearly all products have the price printed on them – inclusive of all taxes. Second, most of the shops use calculators to add up the items. Once I figured this out, I would just figure out a way to get a look at the calculator. It seems there was a bit of training that happened, and now the store clerks just show me.  However, in the past week or so, they seem to have all started to count out everything…training happens both ways it appears.

Now, the fruit stalls work a bit differently.  There aren’t really prices on display. There’s a lot of weighing going on.  I’ve found myself several times paying a oddly low price and walking away with way too much fruit — they don’t seem to like to sell by the piece, but rather by the kilo.

One orange!  This turns into one kilo of oranges before I can even get my limited, broken Tibetan out. They’re good oranges though! Mango, papaya, pink dragon fruit, apples from Italy (so says the sticker), at least two varieties of bananas, and coconuts. Vegetables are plentiful and diverse on campus also — and the quantity negotiations go about the same way!

Eventually I will learn how to buy one orange. Until then, I have learned there are four oranges to kilo, as a standard.